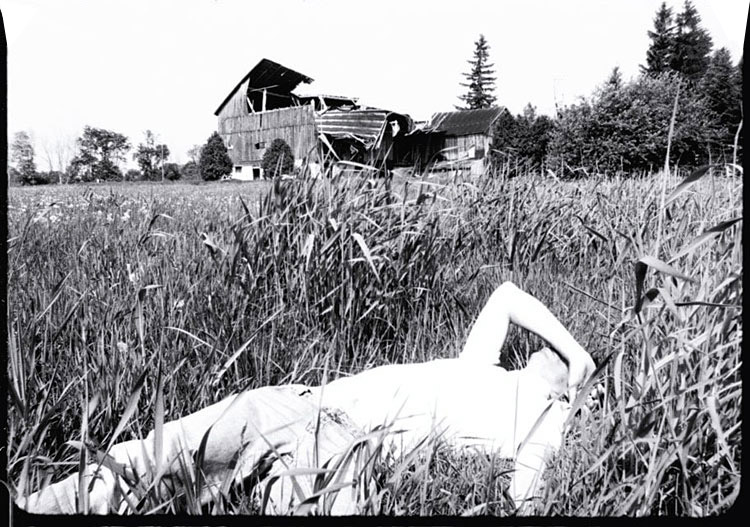 ‘All Fall Down (Philip Hoffman 94 min, 2009 Canada HDCAM) is an experimental documentary that takes as its starting point a nineteenth century farmhouse in Southern Ontario, Canada, and asks the question `what has been here before?’

The film weaves together a complex temporal structure that juxtaposes the lives of two figures, one historical (Nahneebahweequa: a nineteenth century aboriginal woman and` land rights activist) and the other contemporary (an ex-pat drifter and father of the filmmaker’s step daughter) across two hundred years.

The film explores these characters through a variety of archival materials: diaries, landscape paintings, photographs, heritage films, poems, phone messages, maps, historical reenactments, songs) that express the complexity of time and the politics of land. The film is structured through Hoffman’s extraordinary landscapes of Southern Ontario which make the temporal fabric shimmer, bringing us a meditation on childhood, property, colonialism, ecology, and love. 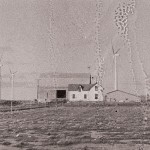 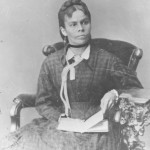 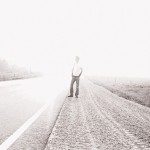 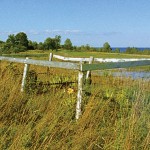 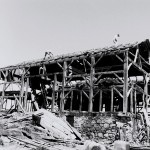 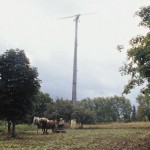 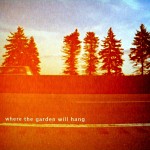 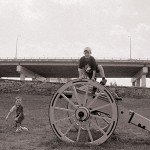 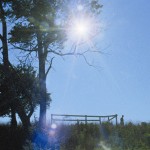 For high-resolution versions of these images for use in print or online, please contact chimera imaging.

“The paintings and writings of Homer Watson and Paul Kane are featured and explored in the film, along with writers George Orwell and Wallace Stevens. Contemporary figures such as organic farmer and raw milk advocater Michael Schmidt also appears in the film. Composers Toni Edelmann and Tucker Zimmerman have created the music for the film and the film was co-written with Janine Marchessault.” 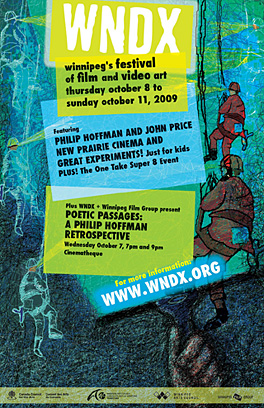 “Indeed, in an interview with Barbara Sternberg, Hoffman acknowledges that “not all filmmakers deal with death so directly, or so often” as he has within his body of work. And yet, this is just the start, because there is no single way to merely ‘watch’ a Hoffman film; when you enter the darkened space of the cinema, you become a participant within Hoffman’s memories and you come to know Hoffman as a person perhaps better than you know yourself.

Hoffman hands down film in a very personal and transformative way, without much fanfare, but in a way that indelibly impacts the receiver. If documentary is “the telling of a story or illumination of themes, as poetry is a story or theme told by images,” as defined by John Grierson – long recognized as the ‘father’ of documentary in Canada through his influence in the establishment the NFB – and poetry “uses many effects of sound, imagery and vocabulary to achieve a heightened, intensive form of expression,” as the Gage Canadian Dictionary posits, then Hoffman is indeed a master documentarian through his poetic diary cinema experimentations, even as he actively seeks to purge “the ghost of Grierson” with his work at the same time, replacing the traditionally strong educational leaning of the documentary form with something that is far more personal.
Philip Hoffman is well recognized as one of the most influential filmmakers working in Canada today, not only for the exceptional quality and depth of his own body of work, but also for his 15 year old Independent Imaging Retreat – or Film Farm, as it is better known. Even in Winnipeg, Hoffman’s Film Farm was the integral underpinning to a new do-it-yourself aesthetic that emerged in the early 2000’s through the Winnipeg Film Group’s Film Experiment workshop series initiated by Film Farm alumnus Solomon Nagler. This series saw as its direct legacy a new generation of film craftspersons and curators emerge in the city, including such notables as Mike Maryniuk and Jenny Bisch, along with countless others, and transformed the directional path of filmmakers such as Carole O’Brien, who evolved from a traditional narrative approach to working to becoming one of the most accomplished experimenters in film working in Winnipeg today.