Working with Plants in the Time of Covid 2020 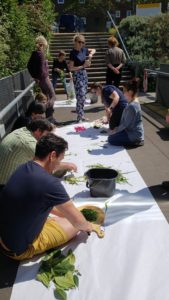 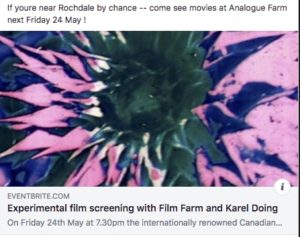 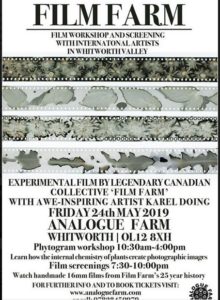 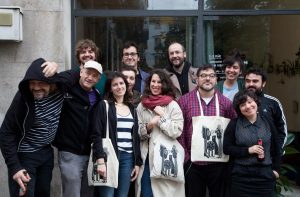 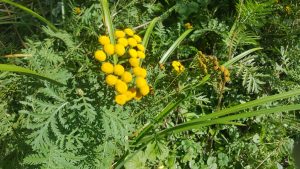 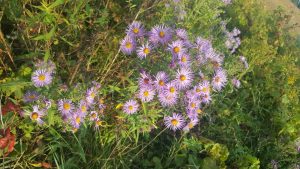 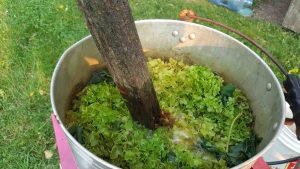 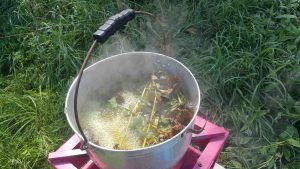 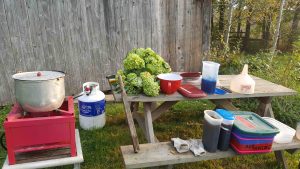 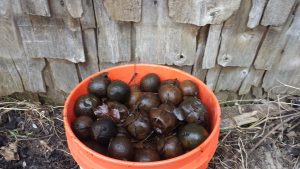 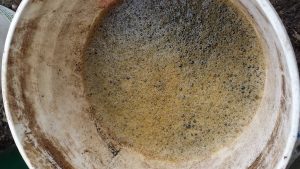 Lessons in Process in Berlinale 2012 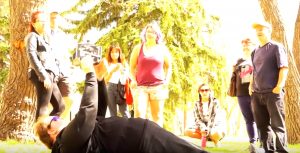