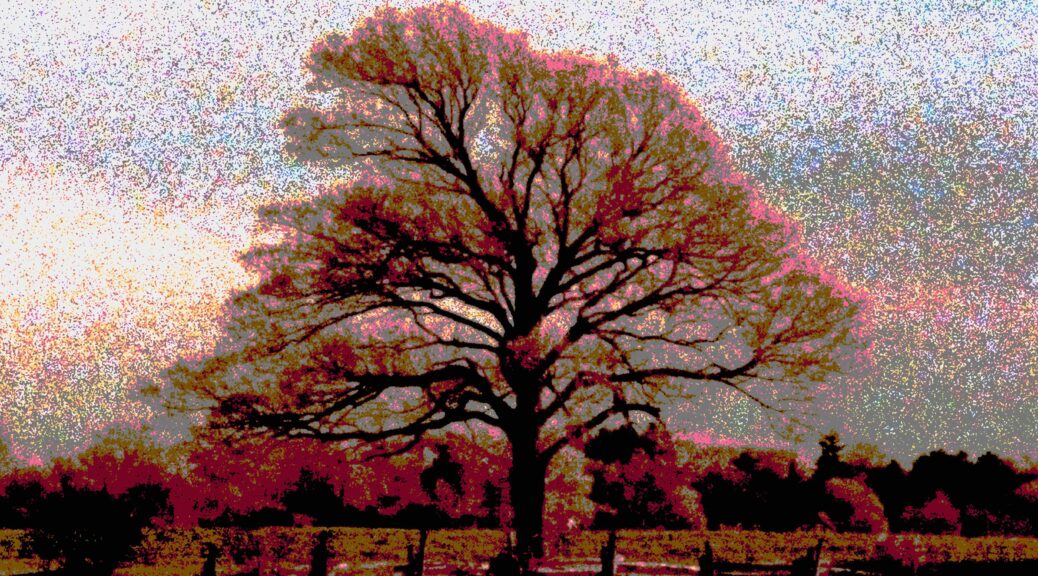 There is not an `open-call’ Film Farm scheduled for summer 2023. Stay tuned.

Janine Marchessault & Scott MacKenzie talk about their new book Process Cinema: Handmade Film in the Digital Age, and how they dreamed up the book at Film Farm!       see video

The independent imaging retreat or “Film Farm” is artist-driven and focuses on the development of individual artists and the production of experimental film works.

For more than 25 years the Film Farm has initiated and enhanced the work of local, national and international filmmakers and has expanded the traditions of experimental filmmaking in Canada.

The Independent Imaging Retreat acknowledges the generous support of: