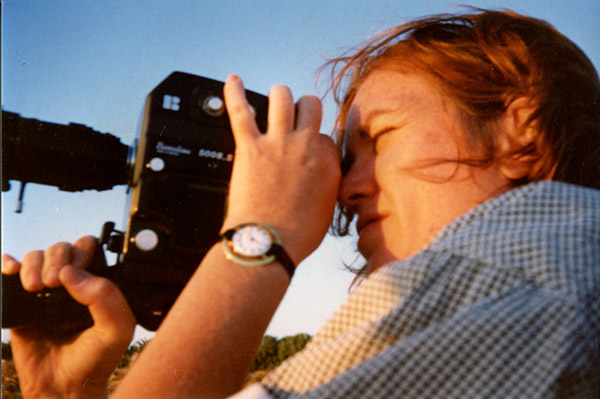 Check out this interview about Racing Home, a project using Korsakow software and unfinished footage from Marian McMahon, produced through ARC (Adventures in Research-Creation) at Concordia University.