Produced through ARC (Adventures in Research-Creation) at Concordia University 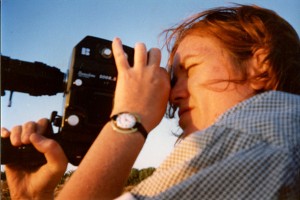