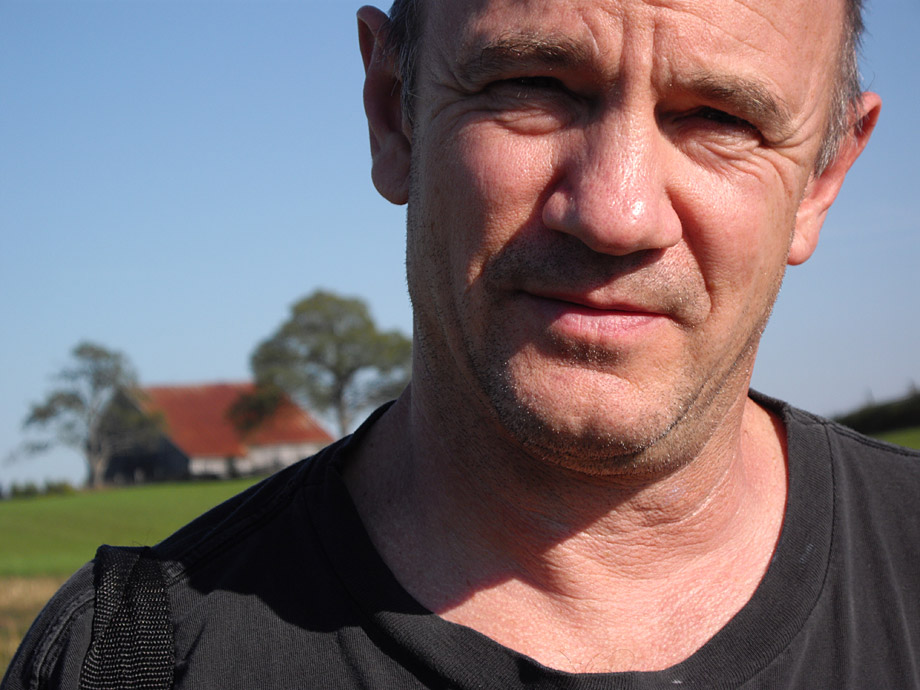 Special Presentations: ALL FALL DOWN
Auditorium, Library and Archives Canada

“One of Canada’s pre-eminent experimental filmmakers and a pioneer of the diary film, Philip Hoffman has been working and teaching in sound and images for over 30 years. ALL FALL DOWN, Hoffman’s first feature length film, is in some ways the culmination of his ongoing formal and thematic concerns related to history, family and memory. The film weaves together a diverse array of material in its memory work: archival documents, diaries, landscape photography, family photo albums, heritage films, poems, cartography, and the interstitial moments that linger in the in-between. In asking the question, “What has been here before?,” the film “weaves together a complex temporal structure that juxtaposes the lives of two figures, one historical (Nahneebahweequa: a nineteenth-century aboriginal woman and land-rights activist) and the other contemporary (an ex-pat drifter and father of the filmmaker’s step-daughter), across 200 years.”

A sensitive and probing first person perspective travels over and within the images, linking the fates of farms in Southern Ontario to far-reaching issues related to Canada’s colonial history. Reminiscent of the genre-bending essay films of world cinema giants Jean-Luc Godard and Chris Marker, ALL FALL DOWN is an emotionally moving and thought-provoking cinematic excursion into the archaeologies of memory and place: the place of memory in the contemporary world. Must-see cinema.” – Tom McSorley. Presented in collaboration with the Available Light Screening Collective.